Can Research on Drug-Induced Lupus Erythematosus Shed Light on Autoimmunity?

“Hypomethylation and the overexpression of genes of significance are regarded as being important in the pathogenesis of SLE and DILE; however, this area is complex and needs to be appreciated and better understood.”

It has long been recognized that exogenous triggers of lupus flares include ultraviolet light exposure and infections, as well as drugs such as procainamide and hydralazine, which can cause lupus-like autoimmunity in predisposed individuals.

Although the pathophysiology of DILE is unclear, the inhibition of DNA methylation is thought to be contributory in the case of agents such as procainamide and hydralazine. For years, Richardson and colleagues have been interested in the role of DNA methylation as a transcriptionally repressive mechanism in SLE. Early work included a focus on LFA-1, a member of the integrin family of adhesion molecules that is expressed on T cells and other leukocytes.

Hypomethylation and the overexpression of genes of significance are regarded as being important in the pathogenesis of SLE and DILE; however, this area is complex and needs to be appreciated and better understood. Not all genes of significance in SLE are open, or hypomethylated. Some are open and some are closed. For instance, we know that FOXP3 expression is important in regulatory T cells (Treg cells), where FOXP3 supports the Treg cell phenotype. Further, some evidence suggests that the FOXP3 gene may be hypermethylated, or closed, in patients with SLE. To this point, literature published by Sharabi et al explains that inhibiting methylation in a targeted manner increases the number of Treg cells. Additionally, the influence of DNA methylation on double-negative T cells (CD3+CD4−CD8−), a subset of some significance in autoimmune disease, is not fully understood. Suffice it to say, the epigenetic influences in SLE do not appear to be a simple matter of an overexpression of SLE risk genes due to hypomethylation.

Conceptually, in the case of DILE, I would describe the offending drug as something akin to “the straw that breaks the camel’s back.” Even with procainamide and hydralazine, which have some of the highest rates of DILE, most people who are exposed to these medications do not develop DILE. It may be that the patient who does develop DILE already had almost all of the necessary components for SLE in place and just needed one more push in that direction to develop the disease. In the patient who develops SLE without a known insult, all of the pieces are in place and no additional push is needed.

George C. Tsokos, MD, is a professor of medicine at Harvard Medical School and chief of the Division of Rheumatology and Clinical Immunology at Beth Israel Deaconess Medical Center in Boston, MA. His laboratory has led the field of molecular abnormalities on immune cells in patients with systemic lupus erythematosus and has identified previously unknown pathways that have served as the basis for novel treatments currently in various phases of development. More recently, he has launched studies to decipher the interaction between immune and kidney resident cells and to identify local processes that enable renal injury.

Dr Tsokos has served in various leadership positions, including president of the Clinical Immunology Society, the member of the boards of directors for the American College of Rheumatology and the Lupus Foundation of America, member or chair of multiple federal study sections, and editor or member of the editorial boards for top scientific journals. 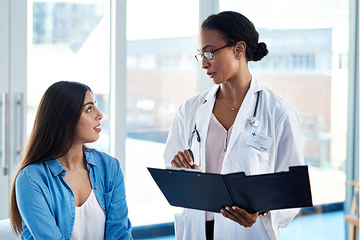 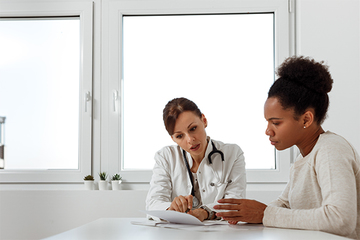 Recent data with belimumab and voclosporin are of interest in the setting of lupus nephritis, a common complication in patients with systemic lupus...READ MORE 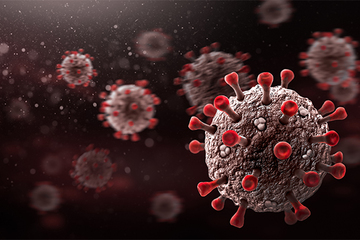 Patients with systemic lupus erythematosus (SLE) may be more vulnerable to infections due to factors related to both the SLE and its treatment. Gui...READ MORE