“Strategies to manage TD risk through DRBA switching or dose adjustments were largely developed prior to 2017, before we had the US Food and Drug Administration–approved vesicular monoamine transporter 2 inhibitors for TD.”

Strategies to manage TD risk through DRBA switching or dose adjustments were largely developed prior to 2017, before we had the US Food and Drug Administration–approved vesicular monoamine transporter 2 inhibitors for TD. Historically, the guidance on TD risk reduction has focused on reducing the use of DRBAs, if possible, or reducing the dose of the DRBA. There was also evidence that higher-potency D2-blocking agents (eg, first-generation antipsychotics) and higher doses of these DRBAs might increase TD risk compared with second-generation agents.

Even among different second-generation agents, however, I think that the risk of TD is likely to vary. For instance, those with an especially low affinity for D2 receptors (eg, clozapine, quetiapine, and, one of the newest agents, lumateperone) might have a lower TD risk. In addition to lower D2 receptor occupancy, it has been suggested that serotonin receptor modulation may play a role in the risk for TD. 5-HT2A receptors are widely distributed in the caudate and putamen of the dorsal striatum, and via complex interplay with D2 receptors may contribute to the regulation of motor activity. The partial D2 agonism of some of the atypical antipsychotics has been theorized to decrease the risk of drug-induced movement disorders; however, TD certainly occurs with the D2 partial agonists, such as aripiprazole.

In conclusion, the propensity of a DRBA to cause TD may be a consideration when choosing an initial treatment. Once TD has already emerged, specific second-generation DRBA switching strategies might be considered, but they simply do not have robust data showing a decrease in TD symptoms at this point. 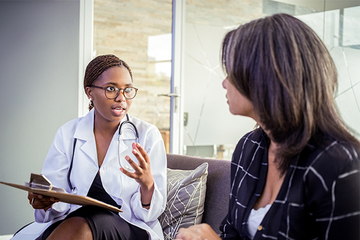 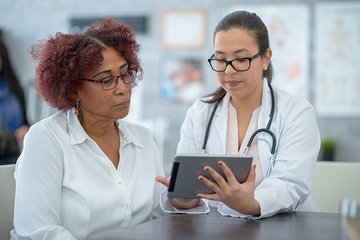 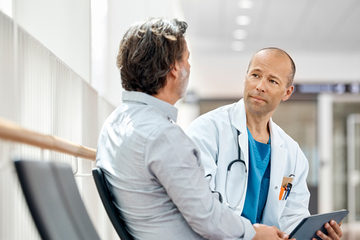