The optimal management of double-hit relapsed/refractory diffuse large B-cell lymphoma (R/R DLBCL) continues to be a challenge, with limited data to guide treatment decisions. Double-hit R/R DLBCL represents a high-risk clinical scenario, and new options are sought for this group of patients.

“I think that immune strategies have a lot of promise in these high-risk subsets.”

It has long been recognized that DLBCL is not one clinical entity, but rather an umbrella diagnosis that contains a relatively broad range of biologically heterogeneous lymphomas. Risk has traditionally been assessed clinically, using the International Prognostic Index, and the cell of origin can also be informative. Additionally, we currently have molecular and genetic classifiers that indicate double-hit biology (ie, translocations of MYC with either BCL-2 or BCL-6). There was some initial confusion surrounding double-hit lymphoma regarding its histology, classification, and associated prognoses.

When double-hit lymphoma was first identified, it was felt to confer a very high-risk prognosis, but this was likely because it was being identified primarily at relapse. At that time, most patients would receive additional biologic testing only after relapsing after first-line treatment with rituximab, cyclophosphamide, doxorubicin hydrochloride, vincristine sulfate, and prednisone (R-CHOP regimen). Once we started prospectively and uniformly testing all patients for double-hit genetics, it turned out that most individuals with double-hit lymphoma were cured by first-line treatment.

We also learned that not everyone who has a translocation of the MYC gene has a similar prognosis. Only MYC translocations with an immunoglobulin gene partner are associated with worse prognoses. As previously described, high-grade lymphoma having an MYC translocation with BCL-2 or BCL-6 is termed double hit, whereas triple hit describes the involvement of both BCL-2 and BCL-6.

The optimal frontline management of true double-hit lymphoma continues to be an open question, as prospective randomized data to guide decision making for such patients are very limited. Thus, we have relied on retrospective data. The majority of these data support the use of intensified strategies, the most popular of which continues to be the combination of rituximab with dose-adjusted etoposide, prednisone, vincristine sulfate, cyclophosphamide, and doxorubicin hydrochloride (R-EPOCH regimen). However, there were some recent retrospective data presented in abstract form at the EHA2021 Virtual Congress that call this standard into question, suggesting that outcomes were similar for R-CHOP and R-EPOCH. In this data set, the outcomes with R-CHOP were better than what we are used to seeing in other series, so there is some uncertainty.

Although double-hit lymphoma is clearly an entity that is curable with frontline therapy, double-hit R/R lymphoma is a high-risk scenario in which patients tend to be chemotherapy resistant and relapse can occur early. There is some suggestion that novel therapies, including novel immunotherapies such as chimeric antigen receptor T-cell therapy, bispecific antibody therapies, and antibody-drug conjugates, may offer more promise for such patients than second-line standard chemotherapy. I think that immune strategies have a lot of promise in these high-risk subsets. There are strong data to suggest that immunotherapy can fundamentally alter outcomes in DLBCL. The challenges before us are to identify the target population, to determine which immunotherapies should be used, and to understand the optimal timing of treatment.

Matthew J. Matasar, MD, is a medical oncologist and hematologist who cares for people with lymphoma, including Hodgkin lymphoma and non-Hodgkin lymphoma. He joined Memorial Sloan Kettering (MSK) in 2008 and currently works as part of a team of experts who have chosen to dedicate their passion, knowledge, and experience to caring for patients with lymphoma. He serves as associate member, Lymphoma Service, and section head, Aggressive B-Cell Lymphoma, at the MSK Cancer Center, and he is proud to be able to extend world-class cancer care to more New Jersey residents. He also sees patients at MSK’s 64th Street Outpatient Center in Manhattan. 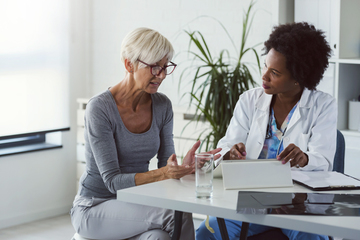 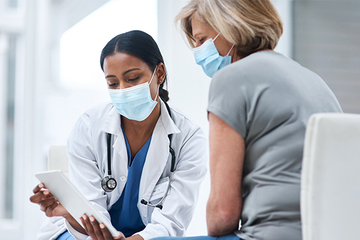 Several CD19-directed therapies have been approved by the US Food and Drug Administration (FDA) for the treatment of relapsed/refractory diffuse la...READ MORE 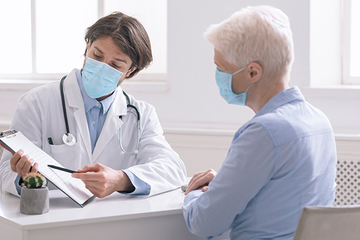