Over the last 2 decades, the outcomes for patients with multiple myeloma have dramatically improved. Immunomodulatory therapies are key constituents in the antimyeloma therapeutic backbones that have produced these outcomes. The therapeutic class includes thalidomide, lenalidomide, and pomalidomide, with others in development.

“It is exciting now that we know how immunomodulatory drugs work, and this has been a revolutionary finding for a couple of reasons.”

Immunomodulatory drugs have clearly revolutionized the treatment of multiple myeloma. We started with thalidomide and then progressed to lenalidomide and pomalidomide. We showed 20 years ago that these agents have direct activity in inducing apoptosis and they block the ability of multiple myeloma cells to adhere to the bone marrow; they inhibit angiogenesis and cytokines in the bone marrow; and, importantly, they upregulate T cells, natural killer (NK) cells, and NKT cells, and they downregulate regulatory T cells. All of those activities were reported in the preclinical studies.

Immunomodulatory drugs were very active in the clinic, and yet we did not fully understand the mechanism. Fifteen years later, we learned that these agents work by binding to cereblon, a multifunction protein in an E3 ubiquitin ligase complex, to trigger the ubiquitination and degradation of Ikaros 1 and 3 (ie, IKZF1 and IKZF3), resulting in cytotoxicity to multiple myeloma cells. It is exciting now that we know how immunomodulatory drugs work, and this has been a revolutionary finding for a couple of reasons.

First, new generations of immunomodulatory drugs are being developed and clinically evaluated that were designed to have a higher potency based on their higher cereblon-binding affinities. The first was iberdomide (CC-220), followed by CC-92480, which is even more potent than iberdomide and is currently being evaluated in heavily treated multiple myeloma. Early data with iberdomide have been promising, with an overall response rate of 32.2% in heavily pretreated patients with multiple myeloma in a phase 1 trial. In addition, there are other agents that will soon be evaluated in multiple myeloma that are, again, binding to cereblon in a different way than the immunomodulatory drugs but will trigger the same immunomodulatory activity.

The second important advance in this area is an entirely new class of medicines, termed degronomids or PROTACs. These treatments bind to cereblon and turn on the degradation of specific proteins of interest. So, you can imagine that if you wanted to selectively degrade a specific protein based on its role in cancer, infection, or autoimmune disease, this could be a powerful tool.

Regarding the selection of currently available immunomodulatory agents, a paradigm has developed. The original clinical observation of responsiveness in multiple myeloma was with thalidomide. Then lenalidomide was introduced, as it was more potent and had a more favorable side-effect profile. And then pomalidomide was introduced for use in the relapsed/refractory setting. Pomalidomide was approximately 10 times more potent than lenalidomide in preclinical studies. So now we utilize lenalidomide as part of the initial treatment and pomalidomide as part of the relapse treatment. That is the paradigm today. Further, these agents are not utilized alone; they have been paired with proteasome inhibitors and, more recently, with monoclonal antibodies. Although we developed them in that sequence (ie, lenalidomide as initial treatment and pomalidomide as relapse treatment), there are more potent agents coming (eg, CC-220 and CC-92480). It is my expectation that, as more potent agents become available, they will be used earlier and earlier in multiple myeloma.

Kenneth C. Anderson, MD, is the Kraft Family Professor of Medicine at Harvard Medical School and director of the LeBow Institute for Myeloma Therapeutics and the Jerome Lipper Multiple Myeloma Center at Dana-Farber Cancer Institute in Boston, MA. 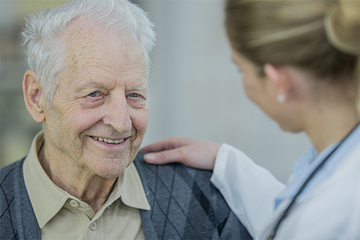 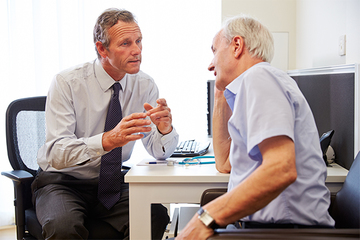 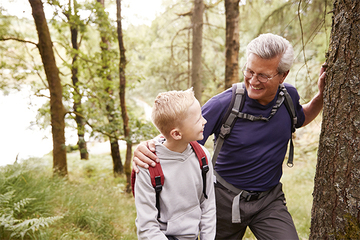