"SBRT is commonly recommended for patients who have had a great response to treatment ‒ or at least good disease control with treatment ‒ but are unable to stay on treatment for toxicity reasons.”

Alok Khorana, MD, is a professor of medicine at the Cleveland Clinic Lerner College of Medicine, Case Western Reserve University, the Sondra and Stephen Hardis Chair in Oncology Research, vice-chair for Clinical Services and Strategy of the Taussig Cancer Institute, and director of the Gastrointestinal Malignancies Program at the Cleveland Clinic. His clinical and translational research program focuses on predictive factors and drug development in gastrointestinal cancers and cancer-associated thrombosis and has been funded by grants from the National Cancer Institute, the National Heart, Lung, and Blood Institute, the Porter Family Fund, the Scott Hamilton CARES Initiative, and the V Foundation.

Dr Khorana received his medical degree from Maharaja Sayajirao University’s Medical College in Baroda (Gujarat), India. His postdoctoral training included a residency in internal medicine at the University at Buffalo in New York and a fellowship in hematology/oncology at the University of Rochester in New York. He is a Fellow of the American College of Physicians. Dr Khorana is past chair of the American Society of Clinical Oncology (ASCO) Clinical Practice Guidelines Panel (CPGC), chair of ASCO CPGC’s Pancreas Cancer Working Group, and co-chair of the ASCO Guidelines Panel on Resectable Pancreas Cancer. He also serves on the ASCO Scientific Program Committee and multiple ASCO guidelines panels. 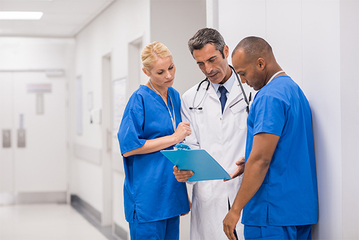 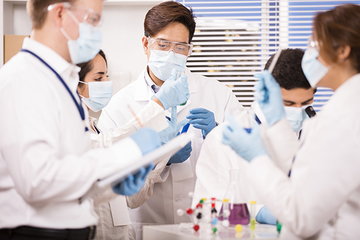 Recent advances in the treatment of pancreatic cancers include new first-line treatments such as FOLFIRINOX and gemcitabine + nab-paclitaxel (Taieb...READ MORE 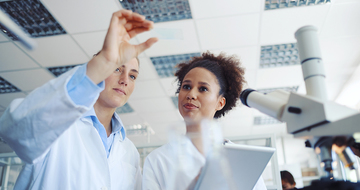 The incidence of metastatic pancreatic cancer has increased over the past several decades, and it now ranks as the fourth leading cause of cancer d...READ MORE