This information is brought to you by Engage Health Media and is not sponsored, endorsed, or accredited by the American Association for the Study of Liver Diseases.

Dr Kowdley is the author of more than 500 articles, book chapters, reviews, and commentaries. His scholarly work has been cited more than 50,000 times (h-index 103), according to Google Scholar. He was included on the Web of Science list of “Highly Cited Researchers” (top 1% by citations for field) for 2019 and 2020.

Rohit Loomba, MD, MHSc, is a professor of medicine (with tenure), director of hepatology, at the University of California, San Diego (UCSD). He is an internationally recognized thought leader in the management of nonalcoholic fatty liver disease (NAFLD) who has established a thriving and vibrant clinical and research center for NAFLD at UCSD.

Dr Loomba is the founding director of the UCSD NAFLD Research Center. Along with his collaborators, he has led several innovative applications, such as establishment of magnetic resonance imaging proton density fat fraction (MRI-PDFF) as a noninvasive biomarker of treatment response in early phase studies in nonalcoholic steatohepatitis, which has now been adopted in more than 50 clinical trials conducted worldwide. He holds 2 patents on noninvasive biomarkers in NAFLD and fibrosis.

Dr Loomba has published more than 300 manuscripts and has an H-index of 94. He is listed among the top 1% of the globally highly cited scientists across all fields in 2019 and 2020 by Web of Science. He is an elected member of the American Society for Clinical Investigation.

The U.S. News & World Report ranked the UCSD School of Medicine divisions of gastroenterology and hepatology as the number 1 research and education program in the world in 2021.

Ashwani K. Singal, MD, MS, AGAF, FACG, FAASLD, is a professor of medicine at the University of South Dakota Sanford School of Medicine and a transplant hepatologist at the Avera Transplant Institute. In addition, he directs the hepatology elective course for the senior medical students at the Sanford School of Medicine and is chief of clinical research affairs at the Avera Transplant Institute.

With clinical and translational research interests in alcoholic and nonalcoholic fatty liver diseases, renal injury in cirrhosis, and porphyria, Dr Singal’s research has been funded by the American College of Gastroenterology, the National Institutes of Health, and the pharmaceutical industry. He has more than 230 original peer-reviewed articles in national/international journals and book chapters. He is on the editorial board of numerous journals, including Hepatology and Liver Transplantation; is co–editor in chief of Translational Gastroenterology and Hepatology; and is associate editor for Digestive and Liver Disease, PLOS ONE, the Journal of Clinical and Translational Hepatology, and the Journal of Clinical and Experimental Hepatology.

Apart from reviewing research grants and scientific research abstracts for the American Gastroenterological Association and the American Association for the Study of Liver Diseases, Dr Singal is on the study section for the National Institutes of Health. He is lead author on practice guidelines for alcoholic liver disease, has coauthored guidelines on vascular disorders of the liver, and is currently involved in writing guidelines on the nutritional management of patients with cirrhosis.

Dr Singal has been awarded the prestigious American College of Gastroenterology Edgar Achkar Visiting Professorship, and he chairs the Alcohol-Associated Liver Disease Special Interest Group for the American Association for the Study of Liver Diseases. 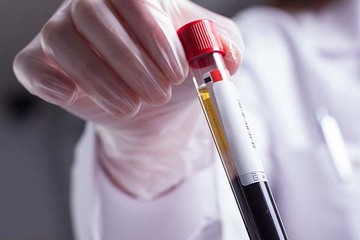 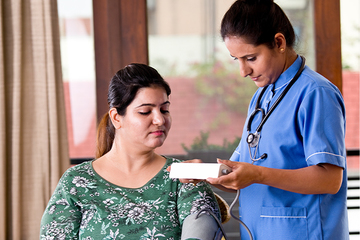 Therapies on the Horizon for Nonalcoholic Steatohepatitis

Agents in development to treat nonalcoholic steatohepatitis (NASH) are beginning to be tested in phase 3 clinical trials, suggesting that treatment...READ MORE 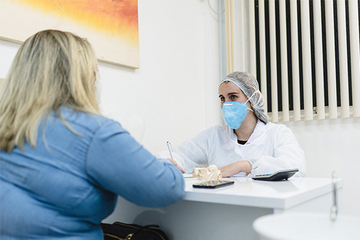