This information is brought to you by Engage Health Media and is not sponsored, endorsed, or accredited by the American Urological Association.

Daniel P. Petrylak, MD, was appointed to lead the genitourinary cancers medical oncology team at Smilow Cancer Hospital as director of the Prostate Cancer Research Group, professor, and codirector of the Signal Transduction Research Program at Yale Cancer Center in New Haven, CT.  He received his undergraduate degree from Columbia College and his medical degree from Case Western Reserve University School of Medicine. He completed his internship and residency at Albert Einstein College of Medicine and his fellowship in medical oncology at Memorial Sloan Kettering Cancer Center. He served as a professor of medicine at New York-Presbyterian/Columbia University Medical Center before joining Yale in September 2012.

Dr Petrylak’s research interests span both prostate and bladder cancers. He currently serves as the principal investigator or coprincipal investigator for 9 SWOG clinical trials on genitourinary cancers. He has led the Advanced Bladder Cancer Subcommittee for SWOG since 1995, as well as multiple national and international studies on prostate and bladder cancers. He led an investigator-initiated trial of docetaxel and estramustine in castration-resistant prostate cancer. The results of this study supported a phase 3 SWOG trial of this combination led by Dr Petrylak that, in turn, supported the US Food and Drug Administration approval of docetaxel for castration-resistant prostate cancer. This was one of the first two trials to demonstrate a survival benefit in this state of disease. Dr Petrylak has also been instrumental in the development of immunotherapy and targeted therapies for refractory bladder cancer. His work with Enfortumab Vedotin has supported the accelerated approval of this drug

He is a recipient of the Distinguished Contribution Award and the Hugh Hampton Young Award from the American Urological Association, the SUO Achievement Medal and the Huggins Medal from the Society of Urologic Oncology, the St. Paul’s Medal from the British Association of Urological Surgeons, the Albert Schweitzer Award from the Société Internationale d'Urologie, the Ferdinand C. Valentine Medal from the New York Academy of Medicine, and the prestigious Spence Medal from the American Association of Genitourinary Surgeons. He was also awarded the Outstanding Alumnus Award from the University of Tennessee. He has been listed on Castle Connolly “Best Doctors” list for 30 consecutive years and was designated by TIME magazine as 1 of the top 5 surgeons in the country for the treatment of cancer.

Dr Smith is editor of The Journal of Urology, the most widely read and highly cited journal in the specialty. He has published more than 300 peer-reviewed manuscripts and more than 100 book chapters, and has edited or coedited 8 textbooks, including the third and fourth editions of Hinman’s Atlas of Urologic Surgery.

His professional focus has been on innovative treatment strategies for patients with urologic cancers and on the introduction and evaluation of technologic advances in urologic surgery. He has performed more than 1000 radical cystectomies and 10,000 radical prostatectomies. 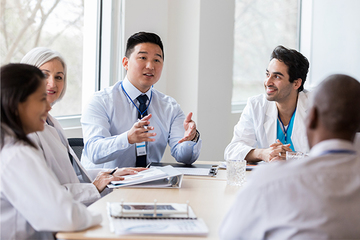 During a plenary session at AUA2021, William T. Lowrance, MD, MPH, MBA, from the Huntsman Cancer Institute at the University of Utah, delivered a p...READ MORE 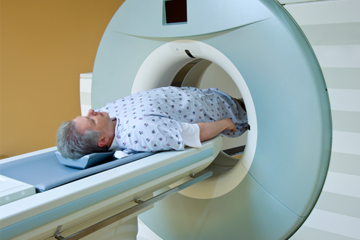 The optimal use of ablative therapies for prostate cancer is an evolving area that promises to influence the future of urologic oncology. Speakers ...READ MORE 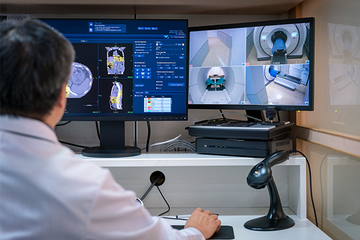